Rules provide an agreement of understanding to competition. In sports, rules define what is allowed or not allowed to occur during situations on and off the court. Rules govern anything from wearing proper uniforms to how to keep score during games of different levels of competition. The rules of a game apply to players, coaches and officials, and vary among different sports and age groups.

The rules for players vary depending on the sport they play and the level they play at. This prevents a bias against things such as age, development, and skills on teams. Players are expected to follow rules governed by their team such as behavior, attending practices, camps, and drills, and wearing the correct uniform. Players may also be expected to train and practice outside of their playing season to stay physically fit and updated on their skills.

To be able to successfully train a team and mentor players during a game, coaches should fully understand the rules of the sport they coach. By not following the correct rules of the sport, the team could face penalties caught by officials during games. Many sports programs require that coaches take continuing education courses to stay updated on rules and procedures. In addition to gameplay rules, coaches need to understand additional aspects of sports rules such as proper game ethics, nutrition, and first aid, and be able to implement these aspects during drills, practices, and games.

Sports players and coaches depend on officials including umpires and referees to understand all of the rules of a game. Officials should also understand the signaling and whistling codes for the sports they govern. During games, officials track scores, keep time and resolve in-game discrepancies based on the rules for that game.

Sports rules help prevent injuries during practice and in games. Rules govern things such as access to working safety gear, including helmets, padding, and mouth guards.

Below you will find the Rules that MCSSA must adhere to remain a player. 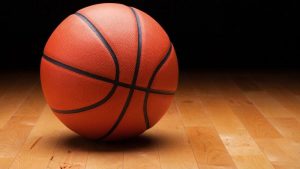 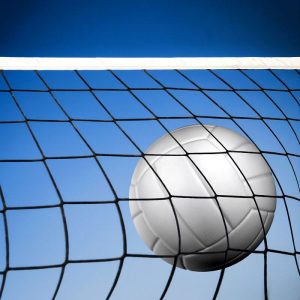